New notification Now
You are now logged in! This popup will automatically close ..
My profile Logout
Please check your email to verify your account!

Due to migration of our website to a new platform, your password has been reset. Please check your email for instructions. 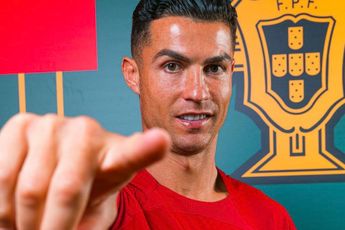 Football has become one of the world's most popular sports and continues to grow in popularity. It is a sport that can be played all year round, and it can be enjoyed by people of all ages. The game itself consists of two teams playing against each other, with each team trying to score goals by kicking a ball into the opposing team’s goal area. Football requires teamwork, skill, technique, physical fitness and strategy for success.

Players need to learn how to control and pass the ball accurately, as well as understanding defensive tactics to keep their opponents from scoring. Football also promotes physical activity, social interaction and critical thinking skills - making it an ideal game for both children and adults alike! Additionally, football allows players to express themselves and their creativity in a fun, energetic environment. Many football players also gain immense satisfaction from mastering the game’s intricacies and tactics. Football is a sport that anyone can enjoy, regardless of age or skill level! With its global reach and universal appeal, it is clear to see why football has become such an iconic sport around the world. Whether watching or playing, football provides endless entertainment for all involved. Read all about football news on Champ Life.

Read all the latest news about Football

You are currently seeing only the comments you are notified about, if you want to see all comments from this post, click the button below.

Are you sure you want to report this comment?